Towards a Better You
Home Better The Power of I Can – Part 2. 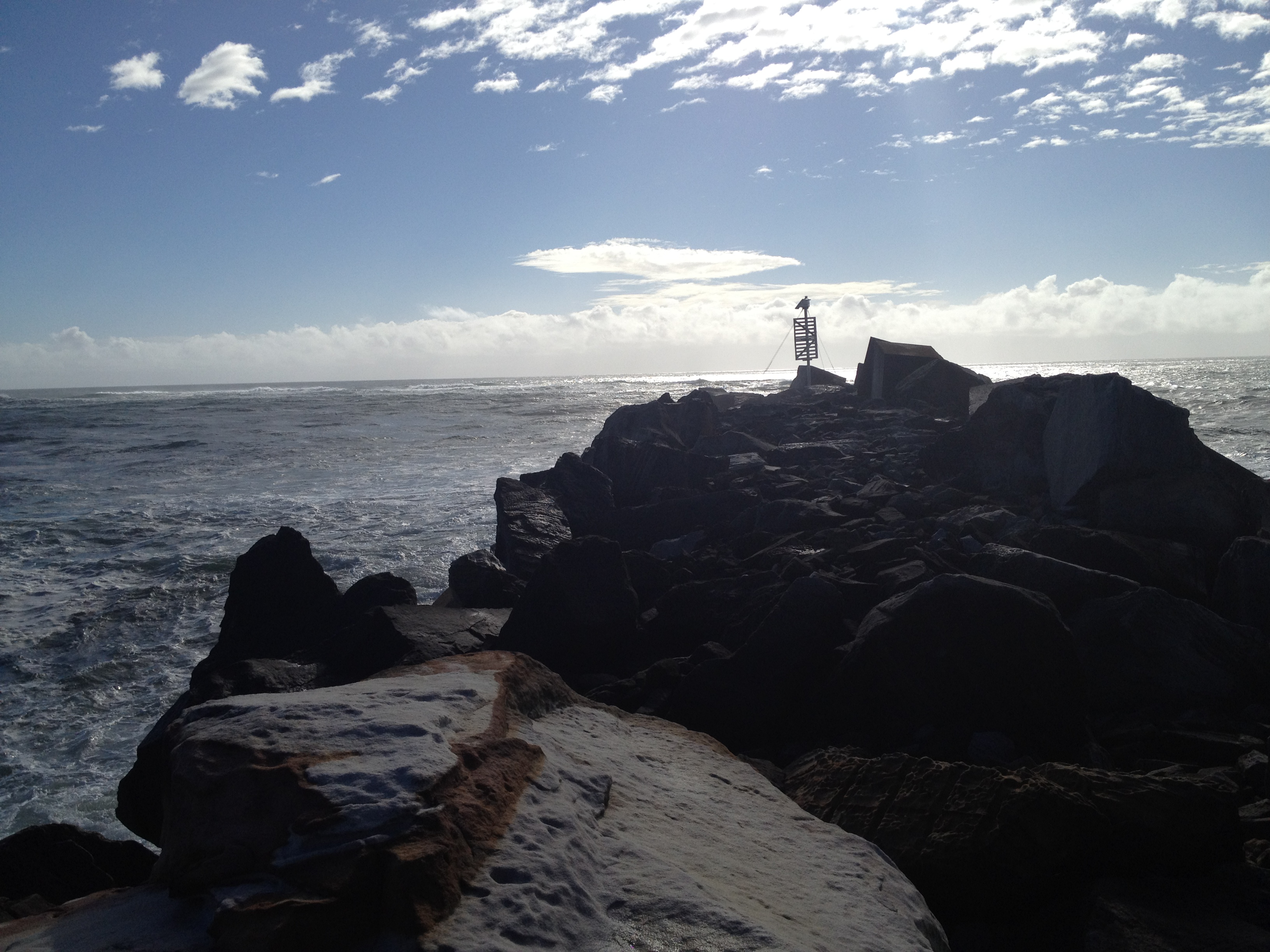 This is the second installment from Petra with The Power of I Can. Read Part 1 here.

So I had to think of other ways to ensure success. This is what I put into place:

1) Gym sessions at 6am. My gym kit three mornings a week was laid out on the floor, next to the bed in order of putting it on. I didn’t have to think. I put the pieces of clothing on one by one, with half an eye open. Off I went – still half asleep, but not coherent enough to disagree with myself or conjure up reasons why I shouldn’t.

2) I paid for someone to train me; he would be waiting for me to turn up at 6am. I had paid in advance and I wasn’t going to let him down. It’s part of my DNA; I care about people (even though I’m paying him and he inflicted a lot of pain to me) I am not going to leave someone high and dry and not turn up.

3) I declared it to the world. I started a fundraising effort and before I knew it I had raised over a thousand dollars whoa! Now I had to deliver the goods.

I trained hard and it hurt. I ran with my trainer at my side, and I’m not going to say I liked it while I was doing it, in fact, I.hated.every.minute.of.it. Where I lived was very hilly and so to build up stamina he would take me on hill runs twice a week. These I particularly loathed, more than some of the other aspects of training. Sprints I enjoyed, only because it was a short 10-second burst and then I got to rest. I never knew when we were going to do these hills, I think it was a slightly masochistic tendency he had, that he liked to keep me guessing. I even tried to be nice to him, which had zero impact on the level of torture I received. Twice a week on our run, we would come to the corner and we would turn left for hills or right for a flat run. The sense of relief when he turned right was wonderful!

When he turned left I would feel disappointment at the pain that was about to come my way. My silent protest was by slowing down in pace, I was a recalcitrant teenager, not wanting to climb that hill, if I could have let him know my feelings and protested I would have, but I already had red cheeks, spluttering and breathing heavily and I was never getting enough oxygen at the rate my body was using it – so to use my precious energy for words was pointless.

If I could not shout expletives I decided I would give him a death stare, which I usually did, but it was lost on the back of his head as I was too slow to catch him up. Futile resistance I think they call it.

On one of these K2 hill runs, one particular morning I was crying, yes really crying. There was pain and there was frustration. I remember admonishing myself for not being built like Kylie Minogue (True story. Why can’t I be as skinny as her naturally? were my thoughts) why was life so unfair? Why was I so unfit, I was angry at myself for not mastering these hills by now and I was telling myself off and questioning why I ever thought that this was a good idea? Was I stupid?

The mind can play way too many tricks and I allowed the thoughts to buzz around!

Sobbing while running I was blubbing “I can’t” (left foot thud) “I can’t” (right foot thud) and this went on for a few strides I felt pathetic and useless.

Somewhere in the recess of my mind, spirit and /or body the words arrived “But you are, you ARE”

And then it clicked with a loud “kerching”.

I WAS doing this. I WAS going to finish it and I would be back in 2 days to do it all again, so why was I telling myself I Can’t? It was ridiculous!

Now I am not going to say from there it was all plain sailing – it wasn’t, and it hurt. Every time I was at the base of that hill I psyched myself up with I CAN! And I made it every time. Sometimes maybe slower than others, but it never beat me.

The power in that one small mind shift sent reverberations through my work life and home life. It really made me see that anything is possible if you approach it with a mindset of can.

After the training had finished the day of the race arrived, there were thousands of us standing at the start line ready to go. That saboteur thought crept in “You know, you could just go home. No one would know whether you have or haven’t done it. You’ve raised a lot of money for charity, that’s all that matters – you’re a good person for doing that”

Ha! I like the way I can cheer myself on when I’m sticking the knife into myself – thoughts! I was tempted. Luckily I shot it back with “But I’ll know, and that’s all that matters”.

I didn’t quit climbing those hills in training and I wasn’t going to quit now. So I did I ran the 15k solidly for a novice (1hr 34mins) and was happy and triumphant I had achieved the significant event before my significant birthday. More importantly, I had gained an insight into how my mind works and how to overcome it.

The mind is powerful beyond measure, is yours helping you?

Petra McCloughlin is a thought leader with the Royal Society. Believing that life can feel fulfilling, sweeter, fun and enjoyable. Connect with her on Facebook.

Do Not Confuse Emotional Intensity With Motivation

Contributed Post - September 24, 2018 0
Most people know that the food you eat can affect your weight and skin, but not everyone realizes that your diet can affect your...

3 Ways To Safeguard Your Health And Wellbeing

Contributed Post - January 29, 2021 1
When it comes to our health and our lives we can be one extreme or the other. We can either be focused on our...

The Success Hacks of Writing Stuff Down

Tony Curl - May 18, 2018 0
Originally Published at CoachCurl.com I’ve come to realise that the simple things in life can often be the best and that common-sense practices are often...

Veganism Is The Healthiest Option On The Menu Right Now, And...

#279 Monday Mentoring – When Your Team is a Top Priority

The Psychology of a Surf School