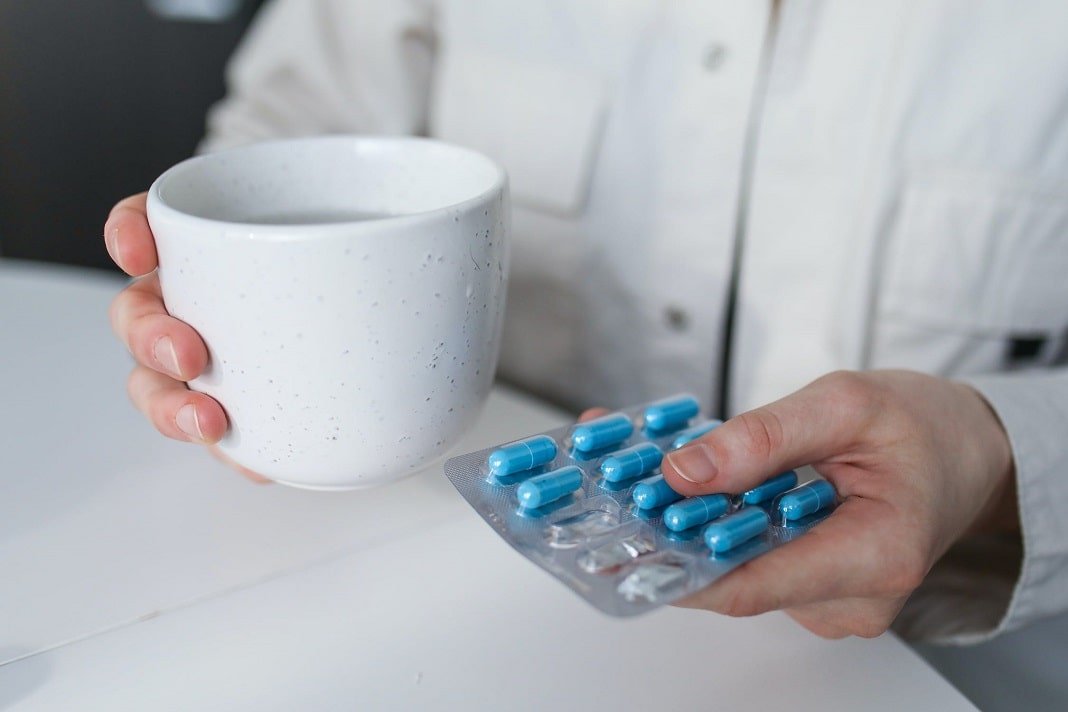 A lot of people have switched to herbal medicines today because of the risks that are associated with conventional drugs. Unfortunately, there have been a lot of cases whereby people have been prescribed drugs they should not have been. There have also been cases whereby distributors and manufacturers have been accused of mis-selling through failing to provide the correct information.

This includes cases whereby drugs have been provided without proper consideration of the person’s medical history, as well as cases where the individual has not received the necessary information about the drug in order to make an informed decision. This is especially damaging if it is a drug that is known to have a number of dangerous side effects. This includes an increased risk of internal bleeding, as well as infections to wounds and epidural hematoma. For those reasons, it is vital that no information is concealed before consumption. This does not happen often, but there have been a number of high profile cases that have shown that it can happen.

There are a number of people that are considered unsuitable for certain drugs as well. Let’s take rivaroxaban as an example. This includes those that are allergic to rivaroxaban, as well as anyone with uncontrolled or active bleeding, or an artificial heart valve. This drug may also cause you to bleed more easily if you take certain medications, for example, warfarin or aspirin. The same applies if you have intestinal or stomach bleeding, uncontrolled high blood pressure, a hemorrhagic stoke, or a bleeding disorder. Taking an incorrect dosage can also be very dangerous. It can be a very addictive drug as well, and so there is an argument that anyone with a history of addiction should not be prescribed it. Also, incorrect doses can cause addictions as well. As you can see, incorrect information or lack of information can be life-changing.

Your grounds to sue

No matter whether what sort of drug you think you have been mis-sold or misprescribed, you will be able to claim for the pain and suffering you have experienced. The amount of money you are awarded will depend on the level of pain and suffering you have been subject to. Furthermore, you can claim for any out-of-pocket expenses you’ve had to fund due to your injuries. This relates to anything from medical costs and drug addiction treatment to loss of income.

Let’s take a look at the latter in further detail. If you have been injured to the extent whereby you have had to miss work, your lawyer will ensure that you are reimbursed for the income you have lost when putting your claim together. If you are expected to be off work in the future, your attorney can also claim for loss of anticipated earnings. This is based on your current pay level, combined with your expected future earnings. In addition to this, you can also claim for any counseling expenses. After all, a lot of people need counseling to assist with their emotional injuries after such a traumatic experience.

Our Better You Writing Team - July 28, 2018 1
Do you sometimes feel as though your brain is working in slow motion? No matter how hard you try to focus you just can't...

Top Tips to Avoid the Side Effects of Medication

Contributed Post - October 16, 2018 0
With all the side effect scandals of medication and surgical procedures, you might be worried about your long term condition and would like to...

Tony Curl - March 21, 2019 0
I have had a great week and feeling the effects. Have you ever been so energised, yet so overwhelmingly tired. That's me. So what am I going to do about it? Thanks to:Join our free Academy group on Facebook....

281 Monday Mentoring – Any Single Conversation Can Change Your Life

Veganism Is The Healthiest Option On The Menu Right Now, And...

#47 Having the Courage to Fail Will See you Succeed in...

#78 The Coach Curl Podcast – Your Strategy for the Four...