How To Get Rid Of Jaw Pain

Cosmetic Dentistry Procedures You Should Know About

3 Tips to Help You Achieve Your Perfect Smile and...

Anyone looking to enjoy a healthier diet in recent years has likely come across veganism. Once considered the reserve of hippy types, this extreme diet that removes all animal byproducts hasn’t always been put forward as a healthy alternative. In fact, just as bad as those of us who insist on eating ourselves to death with unhealthy saturated meat products, vegans of old largely lived off limited greenery diets. 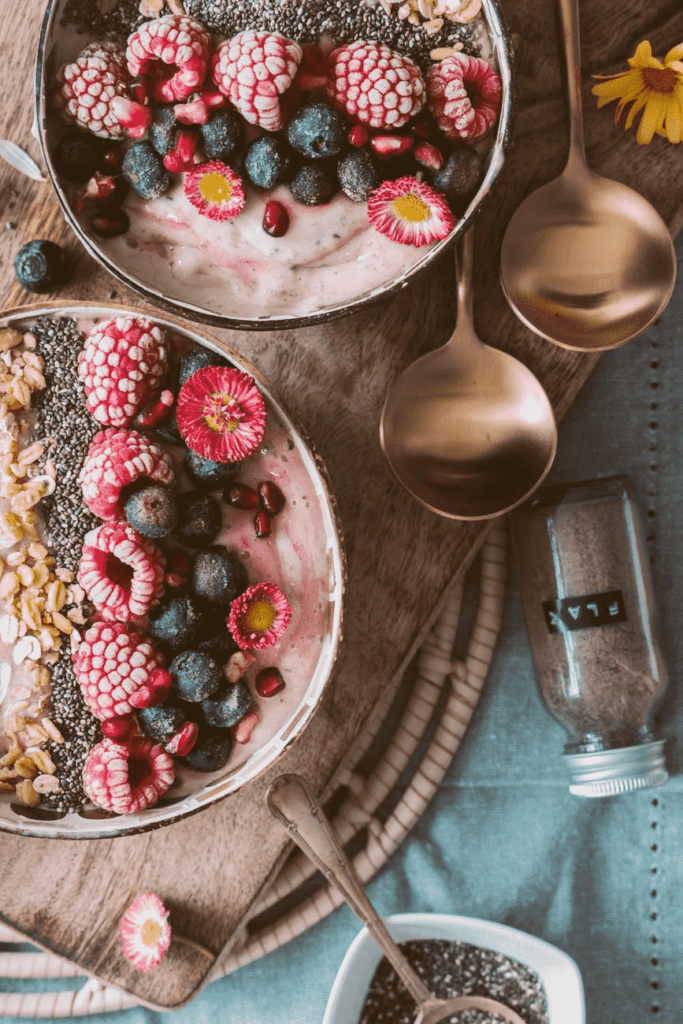 But, times have changed, and in case you hadn’t realised, we’re in the vegan revolution. In recent years alone, veganism has enjoyed a 600% increase. In fact, given that it reduces the risk of illnesses like cancer by an astounding 35%, you could say that veganism is the healthiest eating option on the menu right now. Here, we’re going to consider why exactly that is.

More options than ever before

As mentioned, the limited nature of vegan diets in the past is often what’s led us to believe that this is an unhealthy solution. After all, varied nutrition should be the touchstone to diets of all kinds. Luckily, times have changed, and there are now more vegan options than ever. In the wake of the growing ‘Veganuary’ craze, especially, brands are forever scrambling to release new and exciting vegan offerings. Admittedly, many of these are junk food that, while still healthier than many options, aren’t ideal for long-term diets, but there are plenty of healthier options on the launch lists as well. Not to mention that vegan recipes are now everywhere online, meaning that making healthy vegan food from scratch is a cinch.

Once upon a time, vegans cut products out of their diets without thinking about how to replace those nutrients. For obvious reasons, this caused a fair few issues, specifically where the ever-notorious vitamin B12 was concerned. Now, though, our awareness of nutrients and where to get them is next to none, meaning vegans have all the information they need to replace what they’ve lost. Some aim to do this through diet alone but, most often, vegans also turn to nutritional supplements and protein powders like those offered by Magic nutrition. This, alongside diets that offer plenty of variety, ensures that they can hit key nutritional points far easier and more often, even, than those of us with the full dietary scope on offer.

Plenty of experts leading the way

When veganism first hit the mainstream, there weren’t really any experts in how to get this diet right. As such, much of those early experimentations were trial and error which, where health is concerned, isn’t great. Now, as veganism becomes far more of a norm, experts who either follow vegan diets themselves or understand the benefits are also becoming easier to access. As such, there’s now plenty more information about how to get veganism right, and also how your health can benefit as a result.

Is veganism an automatically healthy option? Not at all, but now more than ever, this diet done right can most definitely transform the face of healthy eating.

Contributed Post
We have aligned to some brilliant publishing houses who provide sponsored content to our readers. We appreciate their great content and their support of Towards a Better You.

With advancements within the field of Neuroplasticity, the topic of leadership becomes far more holistic than it once was.  Gone are the days where...

Making vales-based decisions enable and empower people to obtain and maintain peak performance. The usual aspirational process to determine values may not serve you well as they do not take into account the values your behaviour is currently...

#200 Monday Mentoring – Whose Dream Is it

Welcome to Monday Mentoring where I continue to share insights around how to build your dream. Have you been living the dream that isn't yours? That is the goal for every human today. Discover your dream and find passion. That's your role and isn't...

7 Habits to Master Self-Discipline The most common attribute of every successful person you will meet is self-discipline. They understand that this is the key...

A funny thing happened on the way through my workshop. SIRI slipped out to some laughter and some questions. What do you believe? https://www.facebook.com/groups/coachcurlacademy/ Join our free Academy group on Facebook....

#187 Leadership Mastermind : From Pain to Gain

Does Caffeine Wake You Up or Slow You Down?

I Start Counting Only When It Starts Hurting. The Desire to be a Champion

#200 Monday Mentoring – Whose Dream Is it

Living With A Disability: Essential Tips For A Happy Life