Towards a Better You
Home Better The Dangers Of Binge Eating 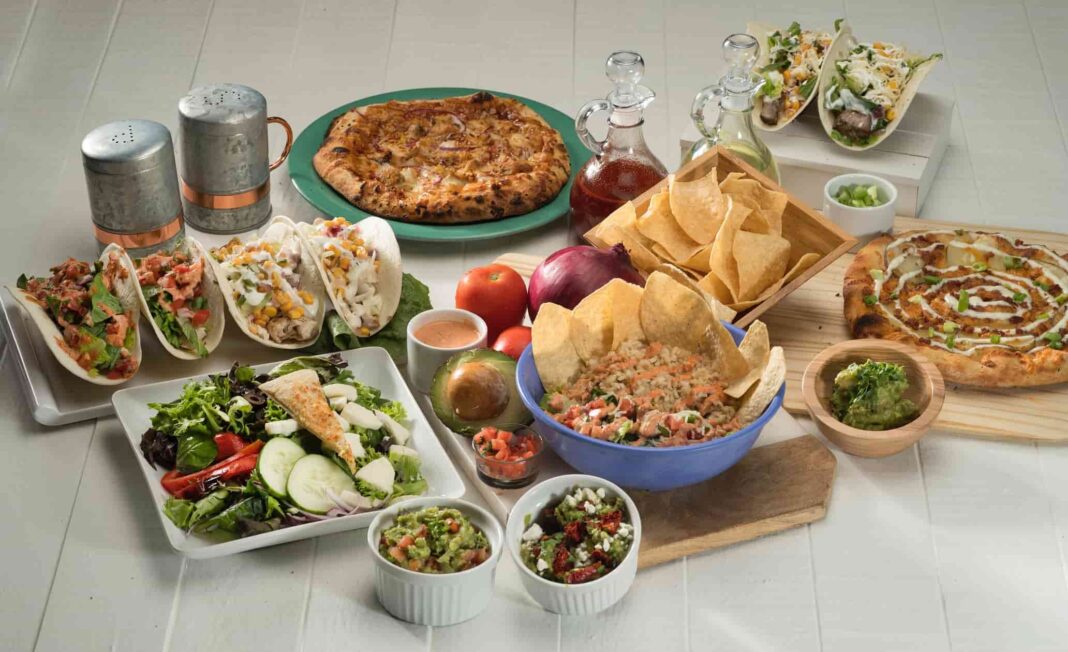 Binge eating is not just a habit. There is an actual disease called “binge eating disorder” in which you eat abnormally large amounts of food with an inability to stop eating when your body is technically full. This is a dangerous, life-threatening condition, but help is available, and recovery is possible.

While you can overeat every once in a while, binge eaters consistently eat too much but do not use laxatives or purge to get rid of the food.

Many people who have binge eating disorder have weight problems but some are of normal weight.

The signs and symptoms of having binge eating disorder include the following:

There are some factors in your life that can increase your chances of having a binge-eating problem. These include the following:

The Dangers of Binge Eating

Binge eating can cause you both physical and psychological problems. Some of the major dangers of binge eating include the following:

The psychiatric disorders most commonly linked to binge eating problems include things like bipolar disorder, depressive symptoms, anxiety disorders, and illicit drug use.

In order to make the diagnosis of binge eating disorder, you may need to see a psychological professional for a full evaluation of your eating behaviors. Tests to evaluate the possibility that binge eating has already affected your health include testing for things like high blood pressure, diabetes, heart problems, high cholesterol, gastroesophageal disorder, and sleep apnea disorder.

The doctor may do a complete physical examination, take blood or urine tests, and perhaps refer you to a center for sleep disorders for a consultation.

According to the Diagnostic and Statistical Manual of Mental Disorders, the following things must be in place in order to make the diagnosis of binge eating disorder:

Binge eating can be dangerous. It affects your overall health and can lead to mental problems that only perpetuate the eating problem.

Photo by Randy Fath on Unsplash

Improve Your Health With Natural Foods

Our Better You Writing Team - April 4, 2019 2
Remember the movie that came out recently where the fellow ate nothing but fast food for an entire month? If you saw the movie...

Tony Curl - June 3, 2019 0
The leadership for a major game is on show in this years State of Origin game here in Australia. Interstate rivalry at its best has been characterised by stories and legends and this year, is not different. A new approach by Qld has the game talking....

Contributed Post - September 10, 2018 0
When things are tough, people will often say, at least you still have your health. But if you don’t look after yourself, you might...

Five Steps to Put Priority into Your Purpose