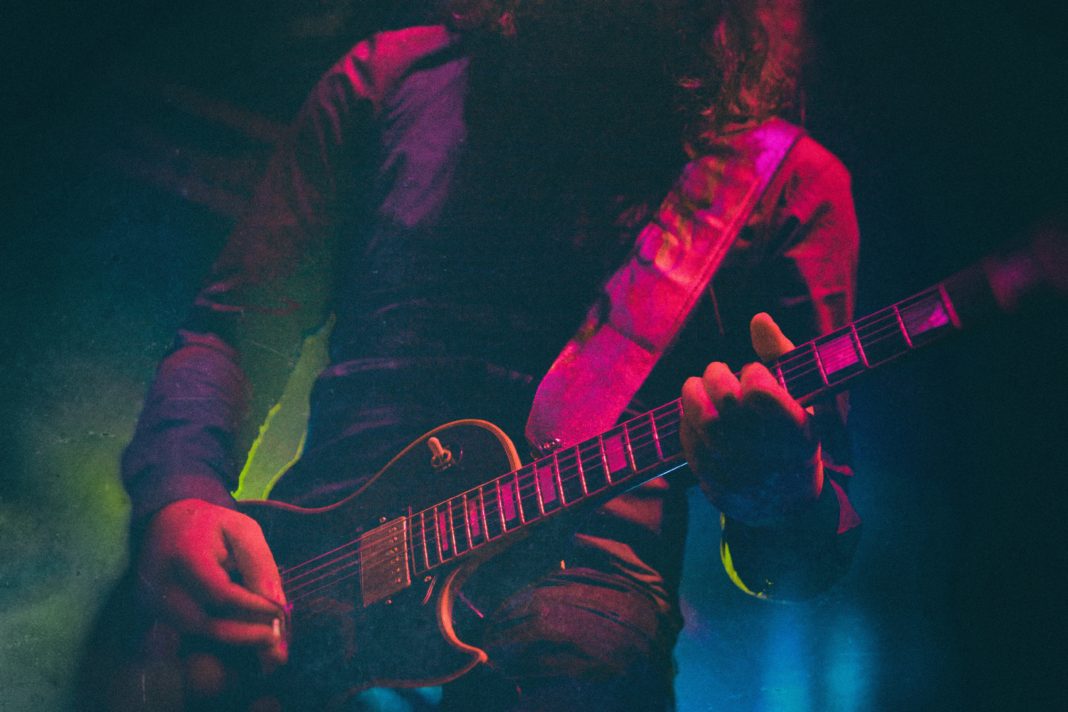 This week’s update provides some real contrast on my muscial journey through life. This was my senior years at high school and my music was opening up to many new genres and styles.

Firstly, after year 10 I discovered Harry Chapin. This man was an amazing songwriter and the stories he told were amazing. I really could have placed any of his songs from his Greatest Stories Live as they all still resonate strongly with me. The stories mean something and really pinpoint points in my life when I needed to hear a message. The song I have chosen to share is Taxi. The story is a classic story of high school love and dreams that don’t quite go to plan for all parties.

At the end of the day I was an Australian male growing up through his teens, and of course there is an Australian testosterone rock band included in my journey. I simply love the Angels, they were the first ever band I saw live at old Festival Hall in Brisbane, with Jodie Vasella who I worked with at McDonalds. I often wonder what happened to Jodie, (I also was her partner to her school formal) as I reflect back on that first concert. The late Doc Neeson, the energetic lead singer was in his glory that night, musing his words of wisdom with the world. Maybe that is one of my ongoing inspirations in sharing my words with the world. I love this band, what they stood, loved songs like Fashion and Fame, After the Rain as well as all their classics. Speaking of Classic… it doesn’t get bigger than Shadown Boxer.

My last share in this article, as I moved into my last year, I was exposed to some music that I had not previously listened to. I was listening to bands like The Jam, The Clash, the Sex Pistols. It was eye-opening. I wasn’t a punk, no way, but I loved the energy the music brought me, and still does to this day. It’s amazing. I share here Going Underground and memories of Mark Ganga DJing one of our senior dances and sharing his electric mix of music from the English scene.

I share today a fourth video and apolgise as the sound quality is ordinary. The opening riff to Pretty Vacant is one of the most recognisable in the world, and the quality of Steve Jones for the Sex Pistols held the music as tight as they could. If you listen to my podcast you would know I sample a riff from Holiday in the Sun by the Pistols. Memories and currency. Just a simple request. Pretty Vacant was written for another generation, but geez I would love to see the song used as backgound to a collage of muscle flexes from the growing range of instagram accounts. I told you this week was different.

Photo by John Raptis on Unsplash

The Importance of Teaching Children Independence

Contributed Post - February 1, 2018 0
As parents, it’s our job to teach our children independence. From a young age, it’s important that they develop the skills to stand on...

#42 Dealing with Deception – Lifting the Heavy Veil of Deception

Tony Curl - September 8, 2017 0
Coach Curl brings you Episode 42 of the Coach Curl Podcast "Dealing with Deception" We've all been decieved at some stage of our life and the pain it brings is usually relative to the level of investment we have placed into the business or...

Contributed Post - January 23, 2019 0
In this article, we’re going to take a look at how to become more happy this year, in a holistic way, as many people...

How To Take Better Care Of Yourself

Introducing Journeys – Towards a Better You

Overcoming Fears is How We Grow