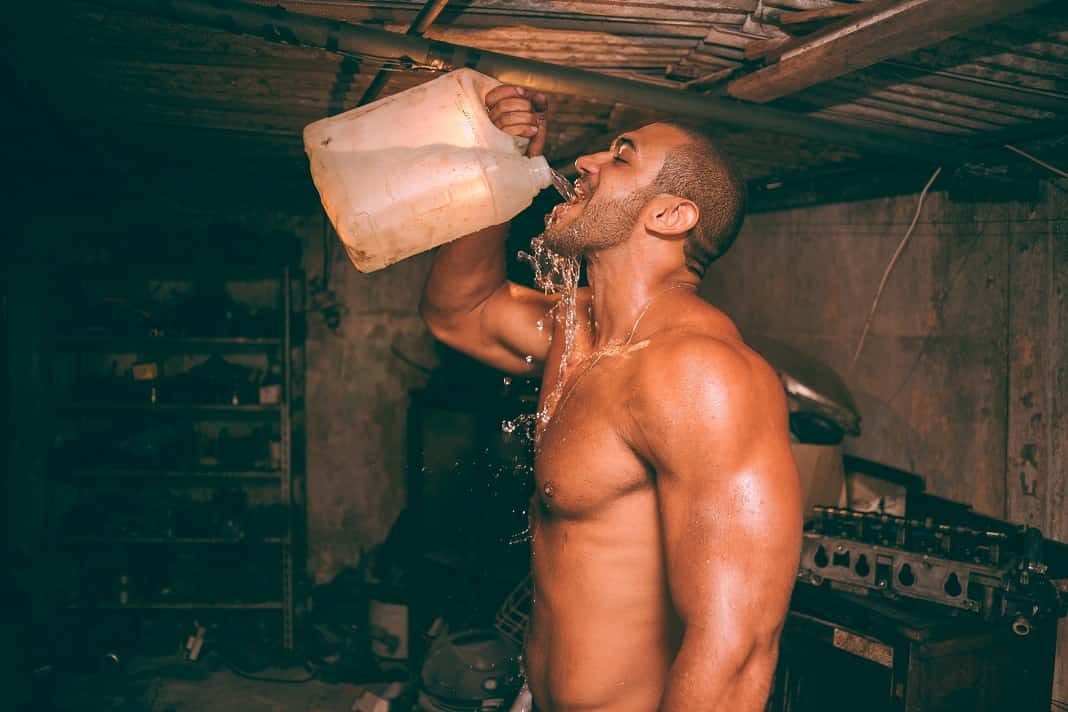 It’s always important to stay hydrated. It keeps everything ticking along as it should, gives you more energy, and all-around contributes toward a healthy lifestyle. There are some periods when it’s more important that you have plenty of water in your system, however. One of those is when you’re out on the town, consuming alcoholic drinks; you don’t want to wake up with that horrible dry mouth. The other is when you’re working out. During exercise we can lose a lot of water through sweating, and that needs to be replenished. Below, we take a look at some tried and tested tips to ensure your body’s water-content stays healthy, even during the most rigorous workouts. 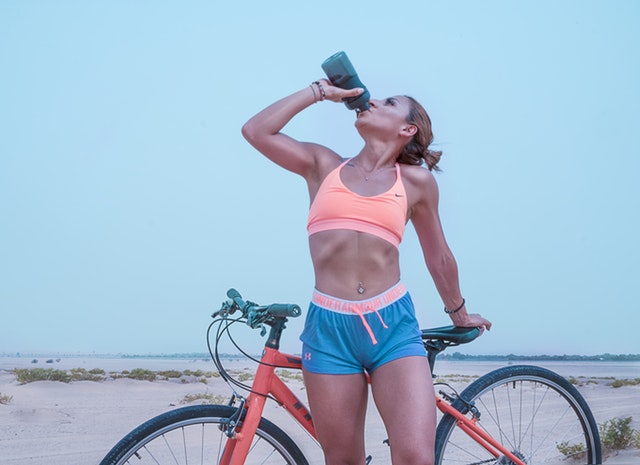 Start From a Place of Hydration

If you’re walking into the gym and your mouth is already dry, then you’re not going to last too long. This isn’t even about your health; it’s about how long you can last. A thirsty body is not going to want to push itself to the limit in the gym. You’ll be tired after you’ve only just got started. So in the run-up to your exercising, make sure you’re not struggling with thirst. Plus, you’ll be giving your body something to sweat up, so it doesn’t have to tap into its reserves.

There’s nothing better than getting into the flow when you’re working out. The music is blasting, you’re feeling good, you’re in the zone. However, though this is a state that many people want to achieve, it can actually be a negative, the for the simple reason that you can forget to drink. Make sure you’re grabbing for your bottle frequently, even if it doesn’t feel like you’re thirsty. There will be things going on beneath the surface that requires a liquid top up.

Now, the question, ‘what to drink?’ might seem a little ridiculous. Surely water is the only solution? Well, not quite. There are other drinks, such as coconut water, that will hydrate you better than old fashioned water. If you’re going to be going for a long time (let’s say, more than two hours), then you might want to consider a sports drink, too, though for most people they’re not the most effective drink to have. In general, however, what’s important is that you have a hydrating drink near to you: coffee and energy drinks are not going to be your friend in the gym.

Don’t Drink Too Much

So yes, you know that you need to drink, but did you know that it’s just as important that you don’t drink too much? Besides from having to visit the bathroom more often than you’d like, and thus interrupt your workout, drinking too much can make your stomach overly full. If you can feel the water sloshing around in your body, then you’ve drunk too much. Working out will only cause you to have stomach problems!

Incorporate these tips, and you’ll be sufficiently hydrated during your exercising, no matter how intense it is.

Take Care Of Your Eyes For A Brighter Future

Our Better You Writing Team - August 13, 2019 0
Most times people do not take the time to consider their workouts and what they do will affect results. Mindless exercise will not bring...

Not Setting Goals? Here’s Why It Matters To Your Success

Sharon Curl -Editor - November 14, 2019 0
A life well-lived, is a life well spent. In life, we are faced with the boundless opportunities that humanity and this world can give...

What Motivates You? 3 Steps To True Motivation

Motivation Maestro - February 12, 2019 1
All of us have some form of motivation and it varies per person. There may be simple things that motivate us like buying a...

New Year’s Resolutions, Where Are They Now?