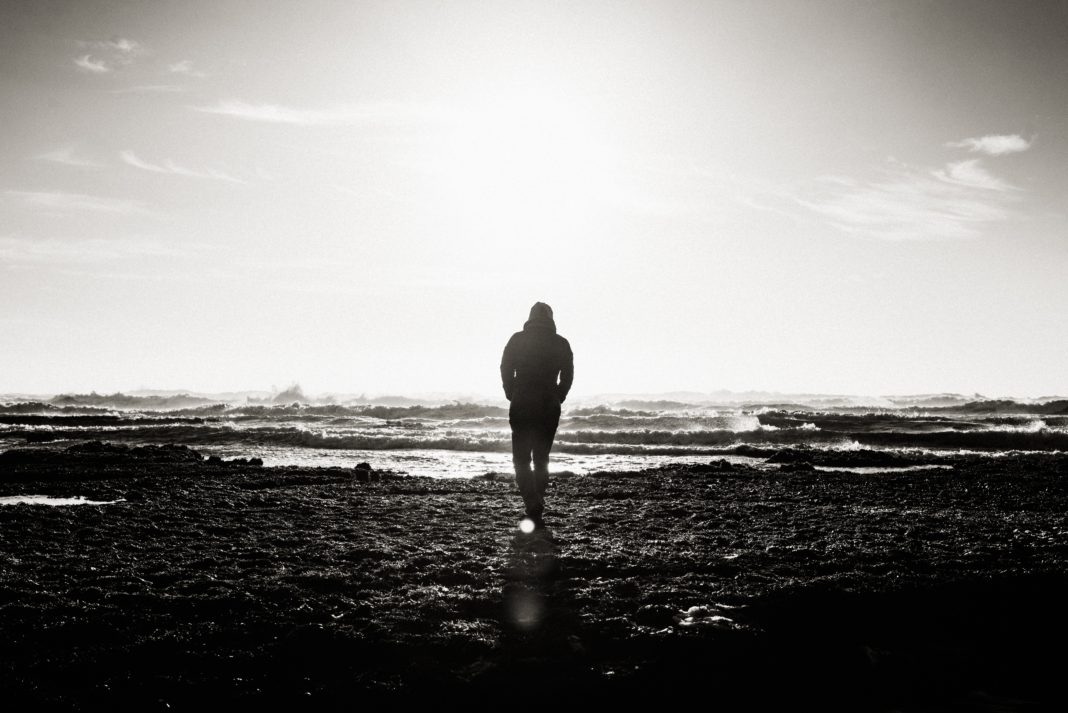 I lost 30 kg with Bodytrim many years ago and managed to keep it off. In 2015 I went to hospital to have a bowel operation and ended up with perintitis and took a turn for the worst.

I had 3 major operations and was in intensive care for 3 months. After that, I was bed ridden for 12 months and was hooked up to machines. I wasn’t allowed to eat or drink for 11 and a half months, amazing really. I was drip fed for just under a year. The leak in my bowel and stomach was unrepairable and because of this I spent one year and one day in hospital.

I went through hell.  Food was my comfort (which is bad anyway) but not being able to eat drove me to a depressive state. I cried constantly. To top it off, I put 20kg on.

From someone in control of their weight to someone who felt in no control. My head was all over the place. It was haywire.

Geoff Jowett, the founder of Bodytrim, came back into my life due to the wonders of Facebook. With a new inspired approach, I have now lost 7.9 kilograms on just seven weeks and was among the first to sign for his new belly busters program.

So BRING ON THE CHALLENGE
FOOD FOR FUEL. NOT COMFORT

The Mistakes We Make In Life Are Our Greatest Gifts

Our Better You Writing Team - March 29, 2020 0
Think about the last gift you got. Chances are that what you’re thinking about is something wrapped in paper, or in an Amazon Prime...

Tony Curl - November 24, 2019 0
Welcome to Day 4, Monday the 25th November on our way to conquer 2020. Today the quotes I am sharing comes from Terry Pratchett."The worst thing you can do, is do nothing" There is a cost of doing nothing. A real cost. And believe me doing nothing is...

#194 Monday Mentoring – Gaining the Confidence to Chase Your Dreams

Only a Shitload of Miles Left to Go – The Non...

The Non-Runners Guide to Running the New York Marathon – Week...

Ladies International Run – The Non-Runners Guide to Running the New...