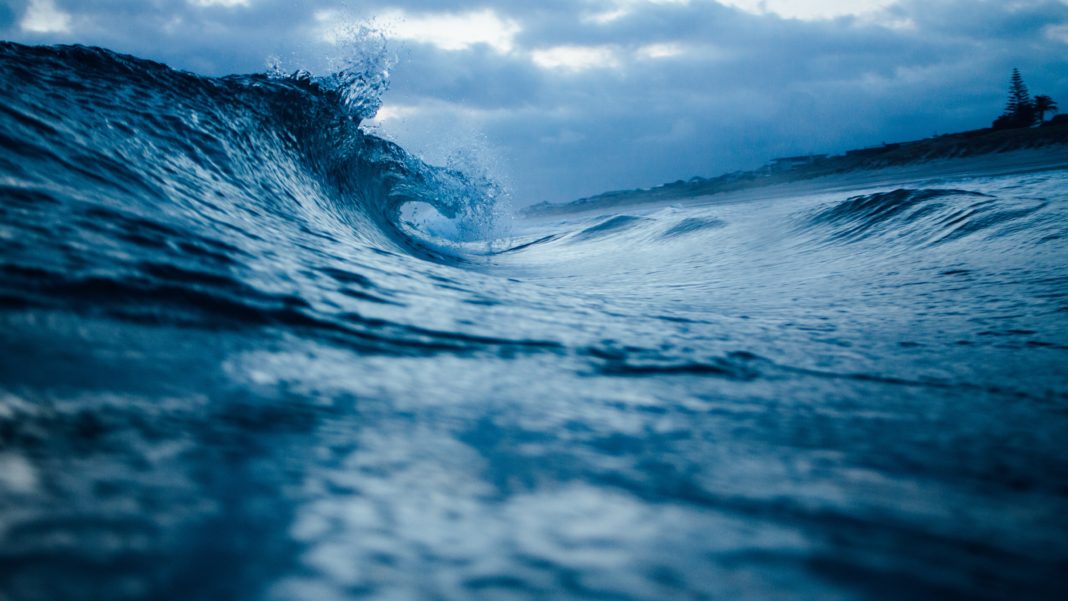 As a young kid in Maroochydore I certainly lived an awesome life. Life was a combination of surfing, beach, surfing, and the odd game of football or cricket. We lived a short walk to the beach at Memorial Avenue, Cotton Tree and lived a salt and sand encrusted life. In a time far removed from today, I would ride my bike down to the Maroochydore Surf Club for an early morning surf, just drop the bike on the walkway in front of the club and paddle out. No worries about locking the bike for two reasons, no would steal it and no-one would think of stealing it. We preferred surfing in front of the surf club before school as it had a large clock on the building which we could see from the surf, and that way we could keep track of time and still make it to school. On the days where we paddled away from that view, it was likely we would be late getting to school. I remember Mrs Elliot, my sixth grade teacher writing on my report card “Too much sports”

Around this time, Electric Light Orchestra were being played on the radio with the song “Livin’ Thing” etched into my brain for the opening line.

Surfing is a feeling that never left me and remains a big part of who I am today. But this song takes me back to those worry free (yes even when I was late for school) days on the beach at Maroochydore.

Year 7 was a wonderful year for me, even though it ended on a sour note after being “excluded” from last day celebrations for something I didn’t do. This may be just a tad sad as well, but I remember the “cool girls” doing a concert in our class one day. Melinda, Cassie and Annette among others, re-constructed the Grease soundtrack for us. It was an easy pass for an afternoon of schooling. I don’t know why, this happened, it just did. As a young fella, I was focused on surfing, footy and cricket and girls were still a while away from plucking up the courage to speak to let alone “go with” and these girls were georgeous (in my eyes) so an easy pass for me and one that stuck around. We couldn’t afford to go to the drive-in to watch Grease, and it was a number of years after that I finally saw the movie, so my first taste of this classic came from my year 7 girls of my dreams.

We left Maroochydore after Year 7 to move to Brisbane for dad’s job, something I wasn’t too stoked about. Dad promised, however, to drive us back to the coast every weekend, a promise he kept for the first summer. The only reason it stopped was our weekend sporting activities in Brisbane had started taking off and we had to make a choice.

Dad had upgraded from Slim Dusty to Billy Joel and his song “My Life” was one that represented by first taste of teenage angst. It’s my life, leave me alone. I changed the words and would sing them in the back of the car detailing my desire to become a professional surfer like my heroes, Rabbit Bartholemew, Shaun Thomson, Wayne Lynch etc. Fancy my first bit of angst being a Billy Joel song!

Our move to Brisbane opened up new chapters, friends and a new soundtrack. Thanks for reading and look out for next week.

Photo by Tim Marshall on Unsplash

Upgrading Your Home Before Christmas

Contributed Post - November 9, 2018 0
Image Now that November is finally underway and December isn’t too far behind, we can finally start thinking about Christmas and everything we want...

Take Care Of Your Eyes For A Brighter Future

Contributed Post - January 10, 2020 0
Our lives are principally built around the rigours of a fast paced world. The need to stick rigidly to strict schedules and timetables, and...

Advice for the Blokes – The Things Not to Do For...

Only a Shitload of Miles Left to Go – The Non...

Hobbling into 2018 – The Non-Runners Guide to Running the New...