Towards a Better You
Home Healthier Do You Need To See A Doctor? 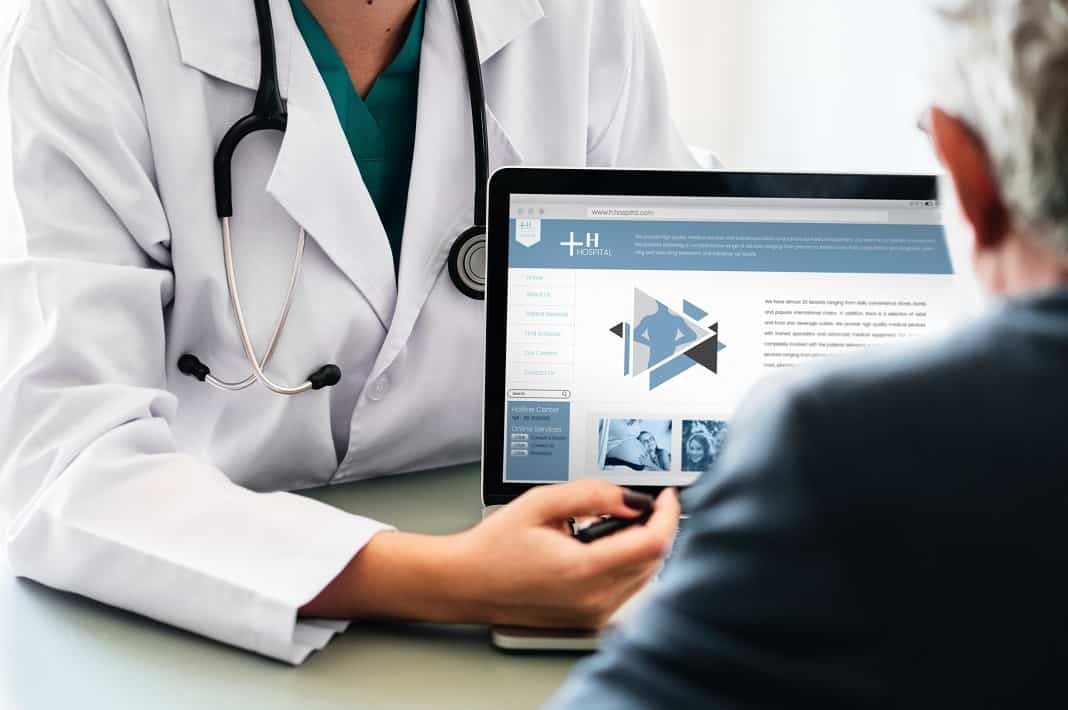 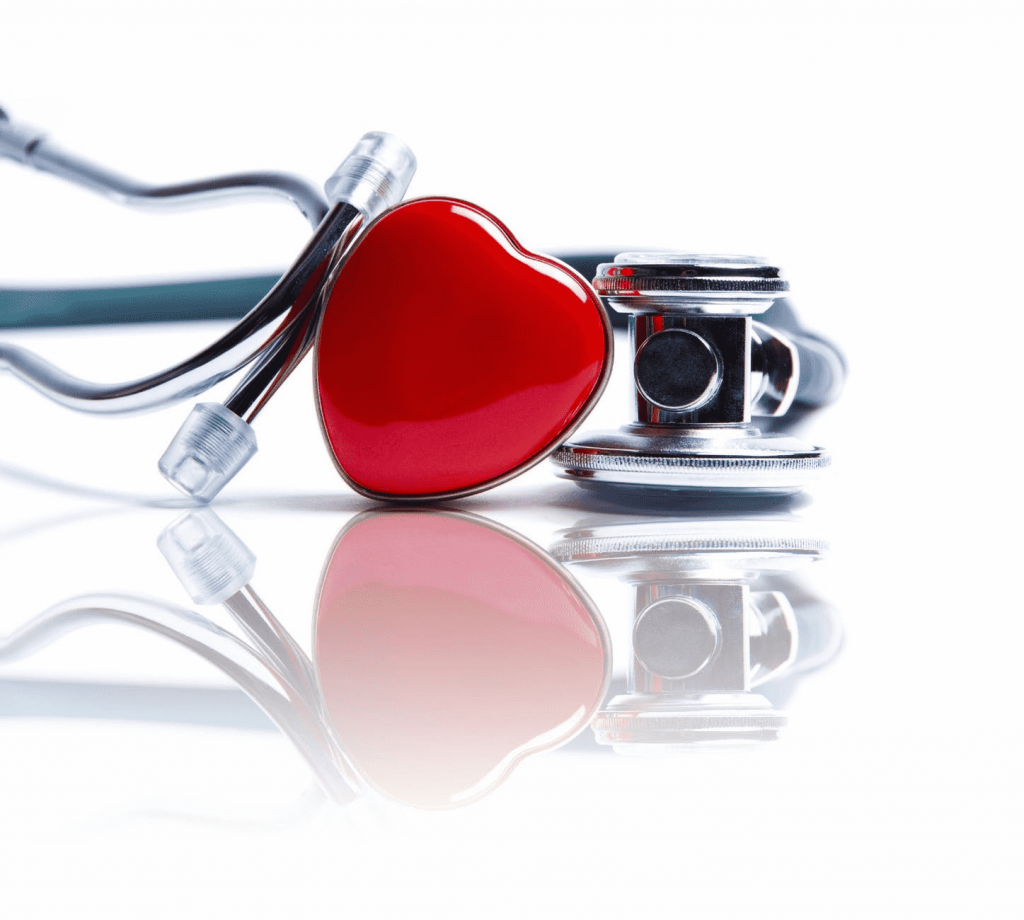 If there’s one thing that vast majority of us have in common, it’s that given the chance we’d probably prefer not to go to the doctor. In an ideal world, there’d be no reason for us to see a doctor and we could simply carry on living our lives happily. Of course, as you may have noticed, we don’t live in an ideal world. At some point or another, everyone is going to get sick. The problem is knowing whether or not it’s worth actually seeing a doctor. This is made even more of an issue if you have medical bills to contend with. Many of us would rather deal with an illness ourselves if at all possible but don’t actually know whether or not it’s the kind of thing you can handle without medical help. With that in mind, here are few ways to tell whether or not you need to speak to your doctor.

You’ve been told to look for warning signs

If your medical provider has put out some information that you need to be on the lookout for certain symptoms and you start to exhibit them, then it’s important that you see a doctor straight away. Often those kinds of warnings are put out to help avoid the spread of illness and prevent an epidemic. These typically come at certain times of the year. For example, if there’s been a warning of a flu strain and you start to exhibit symptoms that you’d normally associate with something like a bad cold then it’s worth being extra cautious and getting your symptoms checked by your doctor. It could be nothing to worry about, but when there’s an increased risk of a serious illness, you can’t be too careful.

The symptoms don’t go away

You might have some symptoms that don’t really seem that significant but have stuck around for far longer than you expected. Things like a small cough that lasts for more than a fortnight is the kind of thing that it’s absolutely worth discussing with a doctor. The same goes for aches and pains. If you’re back or joints are aching one day, then it could well be that you just slept in an uncomfortable position, but if the pain carries on for long periods of time, then it’s probably a good idea to see a doctor or chiropractors. A lot of people have a habit of trying to hide their heads in the sand but it’s always a better decision to see a professional.

Symptoms appear after a procedure

If you’ve recently undergone any form of procedure, surgery or change in medication, then you’re at increased risk of illness or infection. If you start to exhibit unexpected symptoms immediately after then, no matter what they are, you should make an appointment immediately. There’s a chance that it’s a completely normal part of your recovery process or your body adjusting to the medication, but it’s really not worth the risk to wait and see. Even if it isn’t something significant, at least it will put your mind at ease.

Talking to a doctor is rarely fun and spending time in waiting rooms is often even worse, but it’s the kind of sacrifice that you need to be willing to make if you want to look after your health.

Cover Photo by rawpixel on Unsplash

The Dangers Of Binge Eating

#79 The Coach Curl Podcast – We Are All Prisoners

Tony Curl - April 7, 2014 0
This week Coach Curl speaks with Bronwyn who attends Tony's Empowering Catchup Classes. Bronwyn has recently returned to Brisbane from an extended stay in the UK and Coach Curl catches up with her to discuss her journey. An inspiring lady who speaks...

Are You Dehydrated? Check These Warning Signs

Contributed Post - October 24, 2018 0
Drinking plenty of liquid during the day is essential. Ideally, you would drink a lot of water, but other liquids can be good for...

How To Utilise Your Medical Degree To Enhance Wellbeing