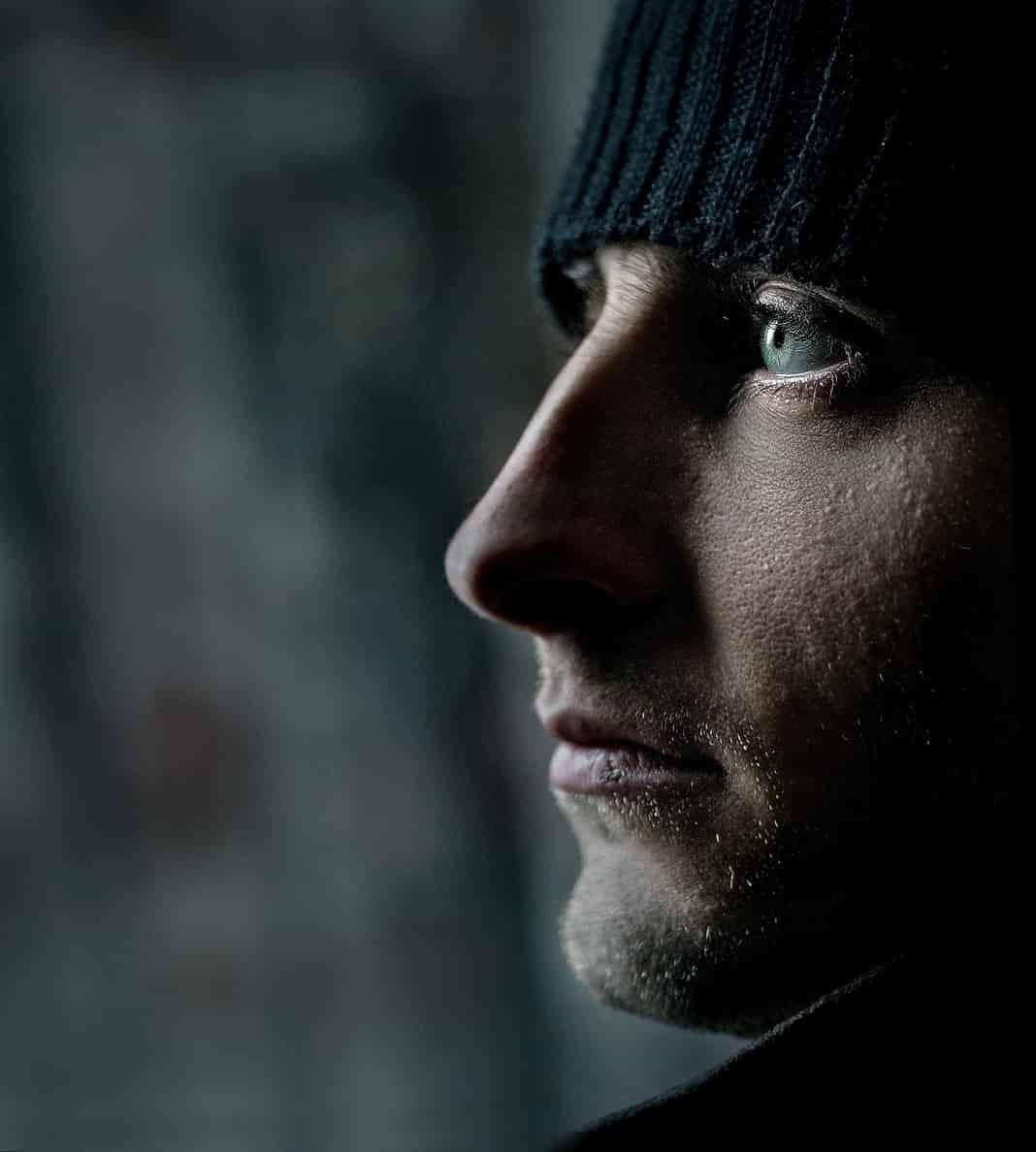 When people talk and write about self-improvement, they often focus almost exclusively on things like becoming more organised, advancing in the workplace, becoming more confident, and so on.

But, if the discussion about self-improvement ends there, some extremely important details are being left out. Specifically – the importance of developing your own personal character and virtue.

As the old Bible quote goes: “for what does it profit a man to gain the whole world, but lose his own soul?”

Virtue isn’t necessarily a sexy word these days. Often, it’s either taken to mean aggressive political activism, or stuffy, old-fashioned puritanism. At its core, though, virtue is a matter of living in line with your own conscience and principles, and with the moral compass passed down to you by your forebears.

Here are a few reasons why your own personal character and virtue are a really big deal.

Often, when people want to justify living careless, irresponsible, and nihilistic lives, they will frame the situation in terms of it being a personal choice that affects no one else.

The reality, though, is that all of your actions – even the small ones – will influence many people around you. Your family. Your friends. Strangers you meet in the street.

Humans are naturally social creatures, which is why things like Community Based Support can exist in the first place. All of us are plugged into large networks of other people, even if we don’t recognise it in the day-to-day.

Simply acting in a virtuous and upright manner when shopping for groceries can make or ruin some cashier’s day. And the bigger your actions, the more impact they have, on a greater number of people.

Because behaving in a virtuous way, in line with your own conscience, dissolves cognitive dissonance and grants you psychological peace

“Cognitive dissonance” is a concept in the field of psychology that refers to the situation of intense discomfort and suffering that someone feels when they hold two simultaneously contradictory beliefs or opinions.

Cognitive dissonance also comes into play when you claim to believe one thing, but regularly act in a contradictory manner.

Because, to a large extent, what you can accomplish in life is directly connected to how good you are at acting consistently in line with your values and goals

It might be that you could achieve some pretty significant things in your life while being absolutely merciless, cutthroat, and cold as ice. But it’s probably more likely that you would find yourself alienated from everyone except the most negative individuals you encounter.

To a large degree, people are able to succeed, achieve their goals, and thrive in life, when they live in a way which earns them self-respect, and which earns them the respect of other people.

Everyone, for the most part, reacts better to principled people who behave in a virtuous manner. Live your life this way, and it’s likely that many more doors will open up to you.

Contributed Post - December 19, 2018 0
It is the time of the year when we are all trying to take a step back and reflect on what we achieved and...

The Best Fitness App to Use with an Apple Watch

The Power of Affirmations & Gratitude

Jamie Rose - The Happiness Ninja - April 15, 2018 0
The human system is a very complex machine and there is still much we don’t understand about it, however there is much we do...

The Mishap Becomes the Path

The Benefits of Phone and Online Counselling

Self Improvement: 5 Tactics To Enhance Your Life Today!