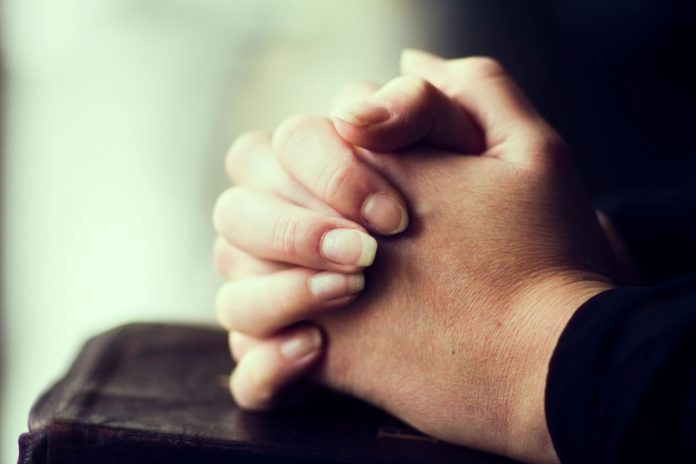 Do Not Confuse Emotional Intensity With Motivation

3 Reasons Why Your Back is Killing You

A subscriber recently wrote to me:

A friend of mine is on a fixed income and has maxed out his credit cards (nearing $10,000). He has started a new business, but currently has no customers or prospects.

He is affirming that he is already successful and debt-free. What is the best way for him? Should he write checks to pay his bills as they arrive, even though the money may not be in his account at the moment? Wouldn’t these concrete actions demonstrate his faith?

My Answer:
Faith is a wonderful thing – and very necessary. There are, however, approaches that may look like faith but lead us in risky directions.

Please tell your friend that he needs to pay close attention to “real” actions and concentrate on learning to provide a service to other people that they want. (Note the emphasis is on what “they” want.)

Paying bills with rubber checks isn’t an act of faith. It’s desperate gambling. I know from hard experience that it’s nearly impossible to get the right mindset for real faith or confidence when you’re circling the drain.

Your friend needs to get his feet firmly under himself with real money — even if he has to go tend bar or wash dishes for the extra income for a bit. Honest, it’s no disgrace (unless he stays there).

Remember that all faith needs feet. If you’re in an airplane on its way down in a power dive, you put on your parachute first. And THEN you do affirmations.

The old biblical phrase “faith without works is dead” means just that – belief needs to be connected organically with action. Productive action. If it’s not, then it’s not true belief, it’s only an attempt to con yourself and the gods.

Too many people hope that they can do affirmations or pray or ASSERT, and this will save them from having to make a decision and take action. But that’s not the way it works. Action and affirmations must be bonded together as a single unit and support each other like two legs. Neither faith nor action can stand alone.

So you might want to tell your friend that positive thinking is good (and absolutely necessary), but positive action is also an essential ingredient.

Simply put, he’ll never pray himself up a hill.

When he’s willing to take action, with all the stops out, his faith will bring the lucky breaks, the synchronicities, and the chance meetings with just the right people at the right times to help move him forward. But it’s the action that anchors all that potentiality into reality. ACTION.

“Willing to take action with all the stops out” … some folks call that enthusiasm, others call it commitment. But it sure boosts the octane.

It’s often hard to get people to see that taking a detour on the way to their goals is not a “wrong turn.” It’s just another way of getting where they’re going. Whatever it takes.

Just remember that you don’t have to give up on your dreams and goals when some little thing comes along (or not so little). The goal is what’s important, not every little step it takes to get there (as long as we remember to TAKE the steps).

I’d guess that the old gremlin of impatience has killed more dreams than any other single influence. It’s so common to think, “If I’m not getting there RIGHT NOW, then that’s it; I’ll never make it.”

It might help to think of your vision of your future as a very penetrating stare. It penetrates anything that may seem to block your path. As long as you keep seeing what’s in your future, you won’t become stalled by the stuff that crops up in front of you today.

But eventually, even a super-dense guy like me can learn, proving that anybody on earth can do it.

#140 Everyone Wants Something ; But No-one Wants to Pay

Tony Curl - September 26, 2019 0
In the current debates on climate, the thought struck me as it always does, everyone Wants Something but no-one wants to pay for it. Whether it is goals, business or career, or to reduce human impact on the globe (flat-earthers will love that) we have...

Tony Curl - July 2, 2020 0
Hey There and welcome to 208  of the Today's leader podcast. Over the recent weeks we have had some amazing international leaders on our show and this week's guest is no less amazing, just a bit closer to home.... two streets away and a lifetime of...

5 Things You need to Know about your Plumbing and Drainage

Janet Camilleri - August 11, 2020 0
Modern plumbing is one of those things we tend to take for granted – and yet where would we be without it? It can be...

283 Monday Mentoring – You Are Paid for Your Judgement Not...

281 Monday Mentoring – Any Single Conversation Can Change Your Life

The Dos And Don’ts Of Marathon Recovery