Towards a Better You
Home Happier A Gold Medal in Love 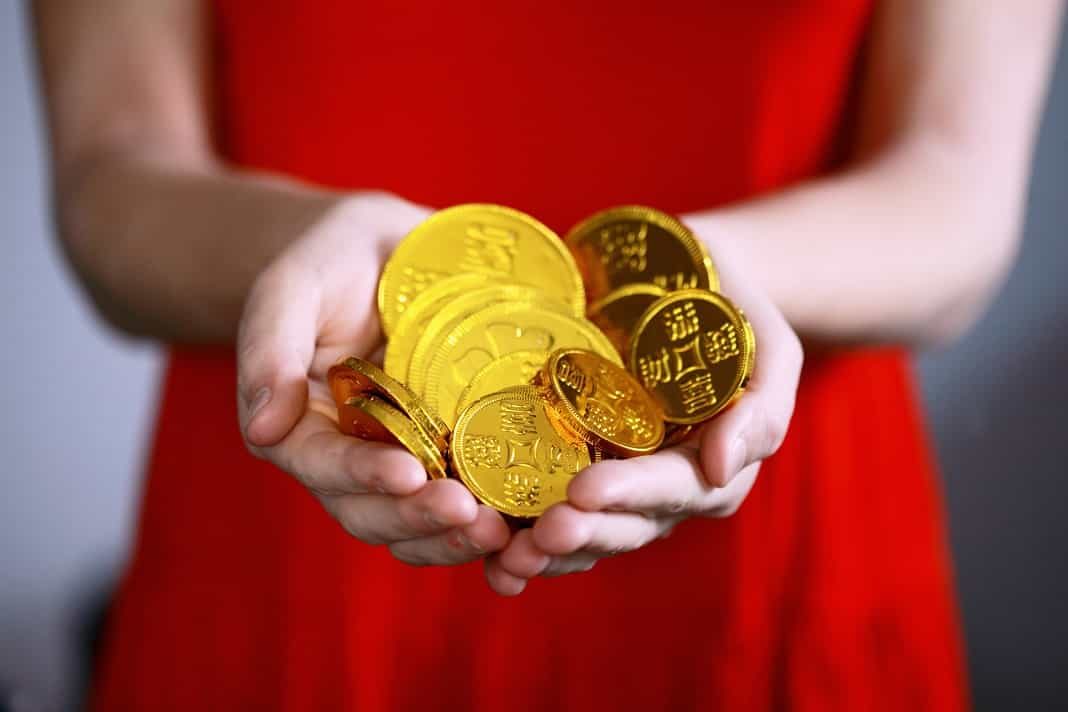 Five-time gold medal-winning figure skater, Jenny Kilmer, has won the women’s Olympics since she was 16. At 36, she is attempting to win her sixth straight gold medal. Kilmer has been blessed to have such fame and fortune with sporting equipment endorsements and TV contracts. She has gotten everything that he has set out to get, except for one thing: love.

Love is what has been eluding her. She has had many relationships, but none that have transpired into anything beyond just a relationship. Her latest relationship with Scott seemed to be destined to the same scenario.

Since two years old, Jenny’s life has been all about skating. Her intensive training has obviously paid off professionally because of her gold medals, but personally, even her trainer, Yon, cannot stand to be around her. It was five days until the Women’s Olympic medal competition.

Yon asked her, “Do you think that you’re gonna find that special guy like that girl did in that movie, ‘The Cutting Edge?’” he said in his Russian accent. “You are ten times the spoiled brat that she was.” “Absolutely,” said Jen. “I’m Jenny Kilmer. America’s Sweetheart. Every man wants me.” “Until they get to know you,” Yon retorted. “But they get together in the end.” “Actors get together in the end, not skaters!” “Whatever, Yon.” “You know I am right. Scott is on to you like the others. You don’t need anybody. No one is gonna tell the great Jenny Kilmer what to do! What has it cost you?” “Allright, allright, Yon.” “Have you not learned anything about love since we’ve been working together? Since you were 16? When it comes to love, you still talk like a 16-year old. Your mother and your father are at their rope’s end with you. Your agents put up with you because you make them money.” “Why are you still here, Yon? You can coach anyone you want. You’ve got your five gold’s with me. What’s keeping you here?” “I want to see you come full circle. You’ve got nothing more to prove in skaing. The pressure is totally off of you in this Olympics. I am partly to blame for you being the way that you are. I have pushed you too much for too long.” “So, what are you saying?” “I have made my dreams into your dreams and I am sorry. I want you to win the Gold Medal…in love.” “But, why are you saying this now? After all this time?” “Scott loves you with all of his heart. Do you remember when you broke your ankle two years ago at the Nationals when you tried the quadruple lutz? He went on to the ice and carried you off. He doesn’t care about your skating. He cares about you! He cancelled a multimillion-dollar building project to be with you for two weeks after your injury. He lost dollars after dollars for his company, got demoted and risked getting fired for you. He slept in the chair in your hospital room for two weeks! That’s love! Scott is one of the greatest things to ever happen to you and you cannot see this. You are headed to becoming a bitter old maid! You’ve got another half-hour till practice is over. Skating- it’s what you’re best at. Go on!”

For one of the first times in her 36 years, Jen Kilmer was silenced, but not without tears of sadness and despair. She could not stop crying…even after practice ended.

The next day, Kilmer fell time after time attempting to do a quadruple lutz. Very few skaters have ever successfully done the quad lutz.

Yon coached Kilmer, “You are not falling because you don’t know how to do the quad lutz. You are falling because Scott has not called in a week.” “What else am I gonna do, Yon?” Kilmer asked. “Call him again and apologize to him – for real this time. At least you’ll know you’ve tried. If you don’t see him again, so be it.”

The day of the Women’s medal event arrived. Several of Kilmer’s competitors had subpar performances, which eased the pressure even more for her. Still…her pressure was not on the ice. She could probably do a very safe program and still win the gold.

Jenny and Yon were in the locker room. Kilmer was stretching as part of her warmup routine. She spoke apathetically to Yon. “Scott’s not gonna show, Yon. I’ve pushed him away like all the other guys before him. I’ve been the biggest bitch to him. He put up with so much of my crap. I won’t be able to show any of my children my gold medals because there won’t be any husband to start a family,” she said confessingly as she started to cry. “ I AM gonna be a bitter old skating commentator for some TV network and I’ll smile my typical smile and show to the world that Jen Kilmer is the happiest woman in the world. I’m such a phony.”

Kilmer’s name was announced on the public address, which meant that it was time for her two-minute warmup before her program.

Kilmer skated gracefully and confidently as usual. She was a skating legend. In her mind, she was just going through the motions. She nailed some practice double and triple lutzes, which she could do in her sleep.

As she skated toward her coach, she formed a puzzled look on her face. Yon was smiling and laughing next to a man who had his back turned to her. Jenny braked and as the man who was laughing with Yon turned around.

“Scott,” Jenny said straining to say his name. She was finally able to get her breath. “Why? Why are you here? I thought I lost you.” “That’s what Yon thought too until I called him,” said Scott. “You called Yon, but you didn’t call me?” “Don’t push it.” I love you, Scott,” she said. “Thank you for being with me after I broke my ankle. You’ve always been there for me and I’ve treated you like crap. Like I told you on your message-phone, I am so sorry.” “All is forgiven, my dear. You can thank Yon for it.” Kilmer smiled at her coach. “I’m doing the quad lutz. And I’m gonna nail it!” “Are you insane? If you wanna win a sixth gold, don’t go for the quadruple lutz! You were lucky four years ago, but remember what you did last year in the Nationals? You fell flat on your ass!” Yon reminded her. “I’m gonna have fun this time, Yon. For the first time in the Olympics, I’m gonna have fun because I finally got everything that I’ve wanted. This is it. After this skate, I’m done. I’ve won the gold this year.” Yon nodded his head with approval and a slight smile. Scott had a puzzled look on his face. “You haven’t skated yet.” “Oh yes I DO HAVE the gold,” she took Scott in her arms. “He’s right here and I’m never gonna let him go,” she sniffled. “I have five gold medals. Now I want some babies. Will you marry me?” “Yes!” said Scott surprised. “I love you, Jen with every bone in my body.”

Scott and Jenny kissed passionately as a couple of Olympic officials walked up to Yon to let him know that his skater was next. When they were done kissing, Yon tapped Jen on the shoulder. “Well then,” said Yon, “You’ve got one more skating duty. As you said, have fun.” He smiled widely. As her named was announced, Kilmer skated onto the ice with the biggest grin she ever had on her face. The crowd’s applause had never been louder for America’s Sweetheart. Kilmer could not hold back the tears of joy. She knew it was her last skate. Jenny Kilmer had won the gold even before her program. She won the gold medal in love.

Photo by Sharon McCutcheon on Unsplash

6 Ways Coffee Is Good For You

20 Ways To Make Someone Smile

10 Small Steps To Improve Your Health

Our Better You Writing Team - May 3, 2019 0
Many of us make health-related resolutions, such as to lose weight, stop smoking or join the neighborhood health club. While it is common to...

How to Best Stay Hydrated When Working Out

Contributed Post - January 26, 2019 1
It’s always important to stay hydrated. It keeps everything ticking along as it should, gives you more energy, and all-around contributes toward a healthy...

Contributed Post - May 9, 2019 0
You work hard, you play hard and now you have an opportunity to give hard. You’ve always wanted to give something back to your...

Are You Going to Soar This Weekend?

How to Build Strong Bonds With Your Children

Are You Getting in the Way?