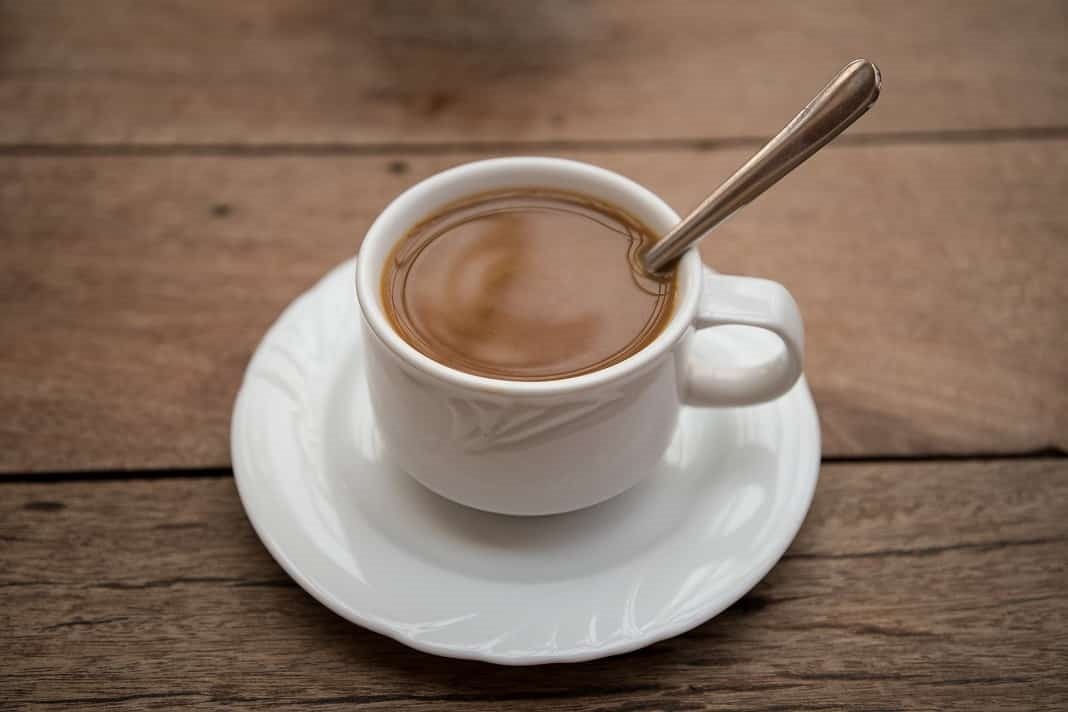 Coffee is the world’s most popular beverage. It is grown in many countries, and comes in endless flavors, strengths, and varieties.

And guess what? That’s perfectly fine. While many would have you to believe, drinking coffee is bad for you, the research shows otherwise. Coffee (in moderation) can actually be very beneficial to your body, skin, and brain.

Here are 6 of the many reasons you should start every day with a cup of coffee. …or Joe as it is commonly referred to in the United States.

#1 – It Provides You With a Wealth of Antioxidants 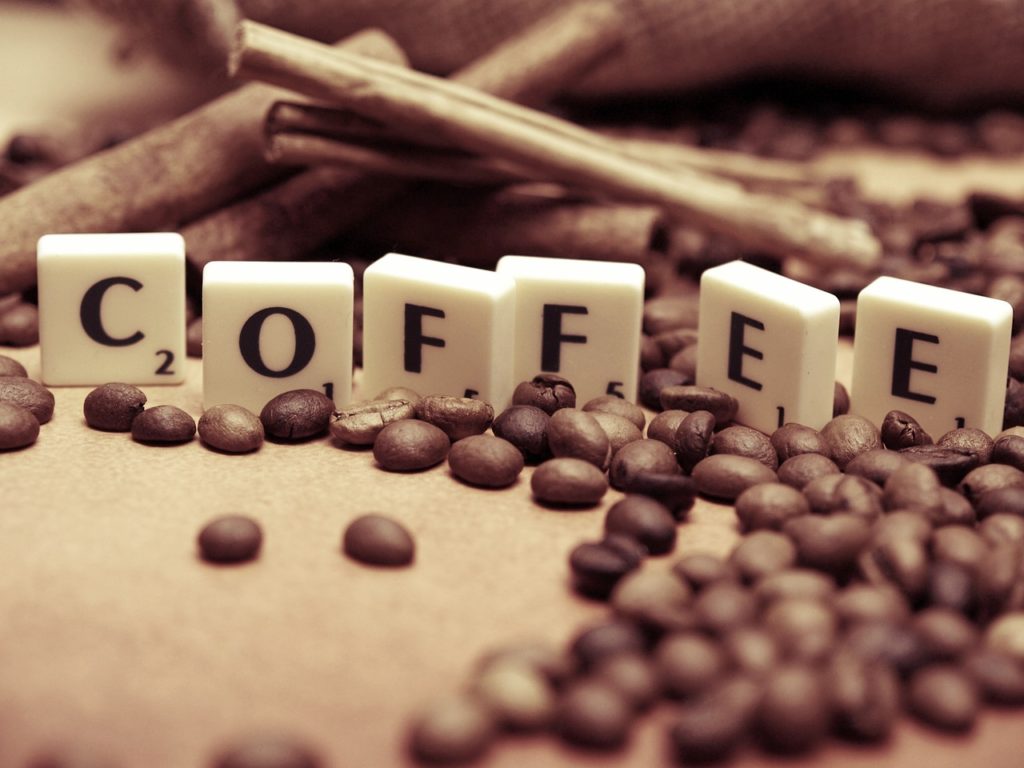 #2 – It Can Help Relieve Stress

The great thing about coffee is you don’t even have to drink it to benefit from it. According to researchers at the Seoul National University, just smelling coffee is enough to help relieve stress. Please know this study was not related to stress itself. Instead, it was related to stress brought on by sleep deprivation. Therefore, when you need a quick pick me up at work as fatigue from lack of sleep hits; drink a cup of coffee to get you going.

#3 – It Can Decrease Your Chances of Developing Liver Cirrhosis

If you drink alcohol this is for you. In 2006, a study was done on 125,000 individuals over the age of 22. In the study, those who consumed just one cup of coffee a day were less likely to develop cirrhosis of the liver. Liver cirrhosis is an autoimmune disease caused by drinking alcohol in excess.

Coffee has protective benefits that can help guard against alcoholic cirrhosis. Those who consume more coffee are less likely to end up hospitalized, or dying, from liver cirrhosis brought on by drinking too much alcohol. Other studies have also shown nonalcoholic fatty liver disease can be preventing by drinking coffee.

Want to keep your brain healthier for a longer period of time? Try drinking a cup, or two, of coffee a day. A study done by researchers at the University of Miami and the University of South Florida found that high levels of caffeine could actually delay the onset of Alzheimer’s disease by up to 4 years. This was based on higher blood levels of caffeine found in individuals over the age of 65.

Please know this is not to say coffee consumption can prevent you from developing Alzheimer’s disease. However, based on the study, drinking a moderate amount of coffee on a regular basis can reduce ones risk of developing this debilitating disease. 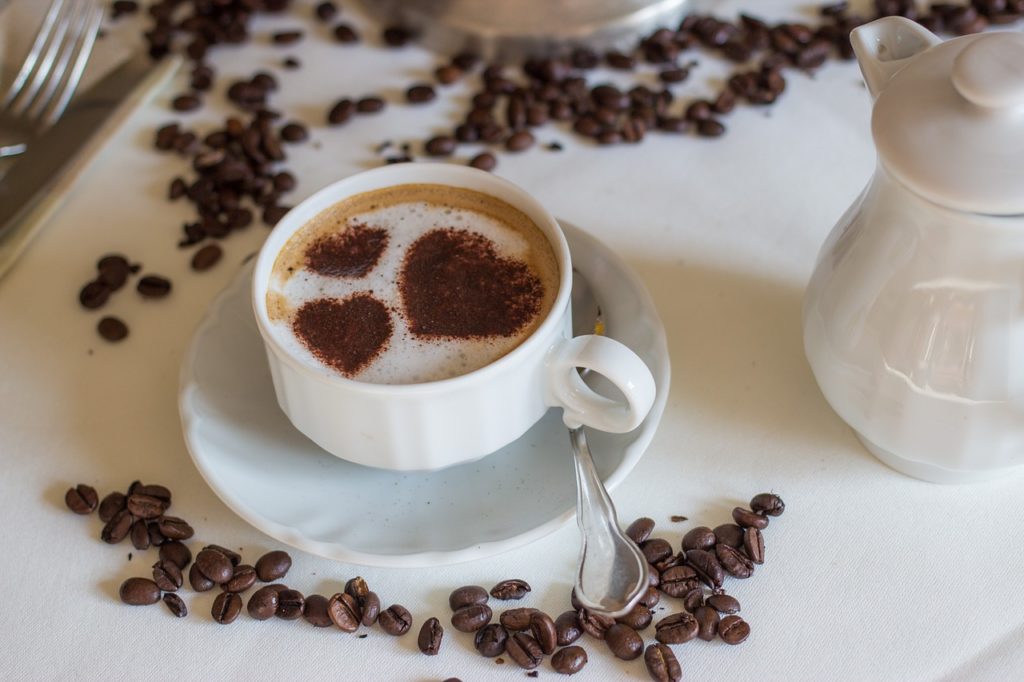 Feeling a little down and in the dumps? If so, a cup of coffee may be just what you need. The National Institute of Health performed a study on this very issue several years ago. During the study, doctors and researchers found individuals who drink a minimum of 4 cups of coffee a day were less likely to be depressed than those who avoided drinking coffee.

While most would think this is due to the “high” you get from drinking a cup of coffee, research shows that is not the case. You see, you can get the same exact “high” from drinking a can of soda. The difference however is that certain sodas are actually linked to depression.

Honglei Chen, MD, PhD, the doctor who authored this study, told Prevention.com that the reason researchers believe coffee makes you happy is due to the many antioxidants it contains. Soda on the other hand contains no antioxidants at all.

#6 – It Can Make You More Intelligent

Yes, you read that right. Drinking coffee can actually make you smarter. Generally speaking, people will drink a cup of coffee when they are feeling sluggish and sleep deprived. Doing so will often times give you that much-needed jolt that will help you stay alert for a few hours.

According to some reports, coffee does much more than give you an energy boost. It can also make you more intelligent. According to CNN, drinking coffee causes your brain to work more efficiently. The result? A smarter you!

Experts agree that when you drink caffeine your attention span, reaction time, logical reasoning, and vigilance will all improve. All four of these components are associated with overall intelligence, which is why it is believed coffee can make you smarter.

How Much Coffee Should You Drink?

Too much caffeine can lead to anxiety, jitters, and insomnia. Portion control is important to reap the benefits of coffee without its negative effects. The Mayo Clinic says that adults can safely enjoy up to 400 milligrams (mg) of caffeine daily. This amounts to about four cups of your average brew. However, keep in mind that caffeine content varies, for example, a 6-ounce coffee from Starbucks can have 200 mg more of caffeine than that served at Dunkin Donuts.

Addictive Foods and their Harmful Consequences

Your Guide to Forest Bathing

Be Happy! One of the Greatest Sources of Happiness—Nature

Are You Dehydrated? Check These Warning Signs

Contributed Post - October 24, 2018 0
Drinking plenty of liquid during the day is essential. Ideally, you would drink a lot of water, but other liquids can be good for...

Making Sure Your Elderly Loved Ones are Healthy and Well

Contributed Post - August 25, 2018 0
Photo Credit We tend to grow up being cared for by a variety of individuals who take it upon themselves to provide us with a...

Contributed Post - August 1, 2018 0
You have always known that your body is a temple that deserves to be loved and cared for. Adopting a plant-based diet has helped...

#212 Monday Mentoring – Is Your Dream in Focus?

Addictive Foods and their Harmful Consequences

What Makes a Good Life – The Guide to Happier and...

Learning to Live to the Beat of my Own Drum